Davey’s vision has always been focused on racing until recently realizing that there is more opportunities in life and ways to help others. – To grow, exceed expectations, and to go over and beyond.

Ever since he was 4 years old he always wanted to be a race car driver and make it to the Indianapolis 500. Where other kids he grew up with were wanting to do something more typical as a football player or a fire fighter. Being in a racing family and the 3rd generation driver he always knew that was what he wanted to do.

Davey always envisioned more in his life other than just being a racing driver. He dreamt about taking over his fathers racing team and expanding it to become a team owner in the Indycar series. He was on path to become an Indycar driver in the near future but due to Davey’s setback, it has given him the time to focus on himself, family, life, and future goals outside of just racing.

With the time off from racing and being able to focus on his other life goals, he realized this opened up multiple opportunities that may not have been available to him in the past. This has opened to the hopes and goal of Davey Hamilton Jr. Ventures. Which is all of the different business and opportunities he becomes a part of. Some of these business include Boise Exotics Car Sales and Rentals, Boise indoor Karting, The Path to Get Back on Track book, Davey Hamilton Jr Racing, Motivational Speaking, The Davey Hamilton Jr Foundation and more. Keep in mind this is just the vision and goals with the hopes to make all of this a reality in the near future. The main goal is to turn his setback into a major come back!

To learn more or view the business plan for Davey Hamilton Jr. Ventures

The path to get back on track. 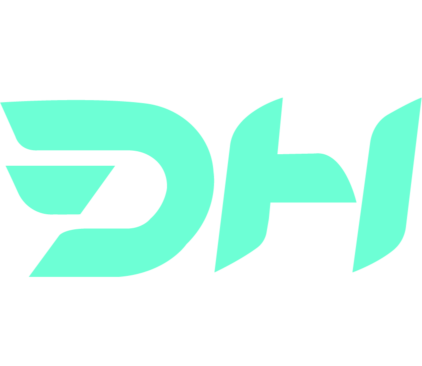 To grow, exceed expectations, and to go over and beyond.